The United States is the world’s leading study destination. Most of its higher learning institutions dominate the world ranking tables. Almost a third of world’s best universities can be found in the United States. These facilities provide a broad range of programs, ranging from arts to technology.

Below is our top 10 for higher learning institutions in the USA from WritingBro. 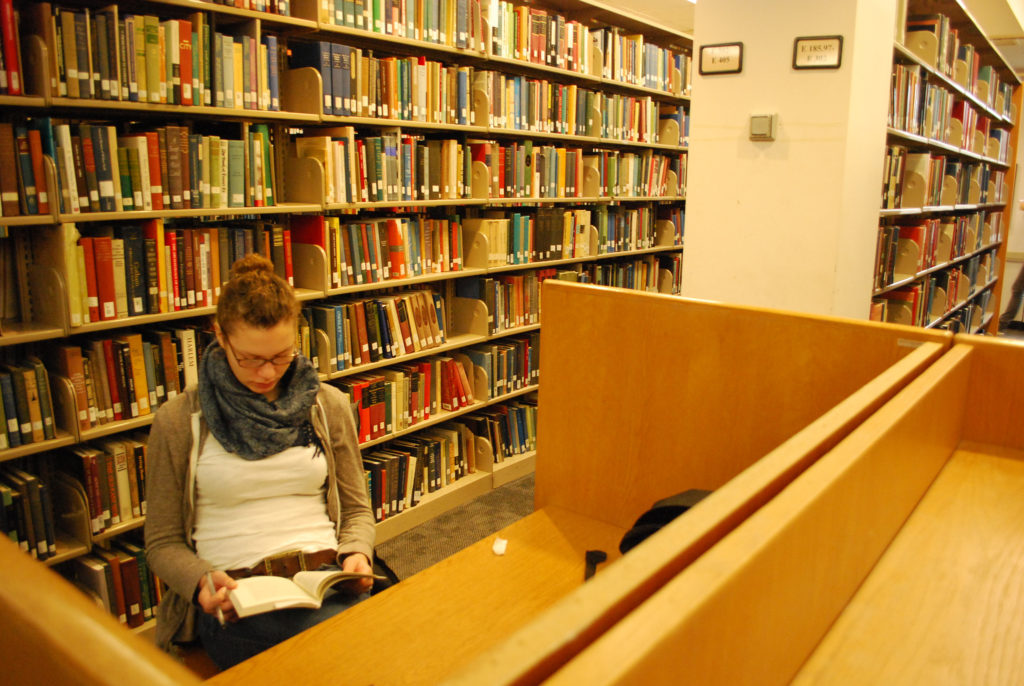 This institution tops our University Rankings. It is located in Cambridge, Massachusetts.

Famous for engineering and physical sciences tutoring, it also offers courses in arts, social science, and humanities. It enrolls an average of 4,527 students who pay an average of $48,452.

Stanford took the second position. This institution is located in Stanford, CA. It is famous for offering business courses, the alumni of this institution are known to be successful entrepreneurs. Average student enrollment number is at 7,000 and tuition costs are $47,940.

Fun fact, founders of Hewlett-Packard, Google and Snapchat are past Stanford students.

It can be considered one of the most beautiful institutions in the world as well, with art museums and sculpture gardens thrown around campus.

Sitting in the third position is Harvard University. This is one of the oldest universities in the States, having been established in 1936. It is popular for medicine, life sciences and law. Average tuition costs $47,074, and the number of enrollment is at 6,699.

It has the highest number of academic libraries – 79. The tuition fees are quite expensive, but students can receive financial aid.

Caltech takes the fourth position in the US. This is the smallest university in this Top 10 when it comes to student enrollment and acreage. It is located in Pasadena, California. It scores high in technical and scientific subjects. Tuition costs and enrollment numbers are $47,577 and 1,001 on average.

This institution has produced 89 Nobel Prize winners. It has become very famous for its physics faculty, after coming up with the first stable nuclear reaction. The undergraduate enrollment number and average tuition costs are 5,844 and $52,491 respectively.

This is another old university known for its arts and humanities. Tuition and fees are at $45,320, and the undergraduate enrollment is 5,402 students.

It has produced five presidents and 13 billionaires. The first Ph.D. in the US was earned here.

Yale has students from at least 118 countries. Nearly 20% are international. Average tuition costs and undergraduate enrollments are $49,480 and 5,532 accordingly.

Cornell is a New York-based university. The first five veterinary medicine degrees were awarded here. Unsurprisingly, it scores high in veterinary science. An average of 3,910 undergraduate students enroll, they pay $43,918 on average.

It is considered to be the premier research university in the US having been established in 1876. It is popular for teaching and research in medicine and life sciences. Hopkins enrolls an average of 6,524 students who pay $50,410.

Penn is found in Philadelphia and excels medicine and life sciences.